It was our first Hallooween lasst night. We decided to go into the city to the Village for the bg halloween parade. There were thousands of people and every costume you can think of. Apparently 2 of the people from KISS were the grand marshalls. I did see someone in KISS make-up. I can only assume it was one of them. Kyan quite liked it. He wasn't frightened at all which was good. Lots of the characters stopped to talk to him, and he was given a whistle, a ball and a mini frisbee.

Kyan was dressed as a beautiful little bumblebee. Unfortunately he wouldn't let me get any great photos, but I am going to try again. 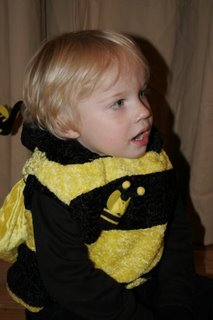 Because of the parade, we couldn't go trick or treating as well, so we'll save that for next year. 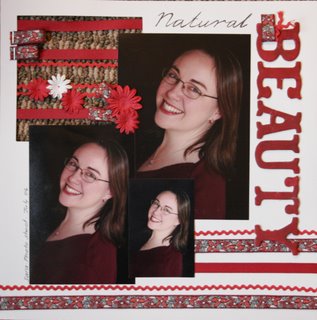 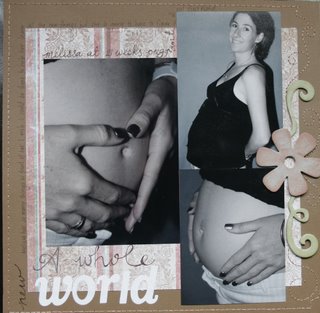 These are a couple of layouts I did a while ago, but haven't gotten around to uploading yet.
Posted by Alicia Barry at 4:48 PM

Glad that you enjoyed Halloween there.